• The orchestra, chorus and soloists fill every inch of the stage at Symphony Hall for this performance of Verdi’s profound masterwork, the Requiem.
• Written in honor of the death of an important cultural icon, this musical setting of the Catholic funeral mass tells the ultimate dramatic story.
• The work features vigorous rhythms, sublime melodies and dramatic contrasts to express the powerful emotions present in the text, similar to his operatic works.
• This will be only the third time The Phoenix Symphony has performed the Requiem in its 72-year history.

*Please note that this performance has no intermission. 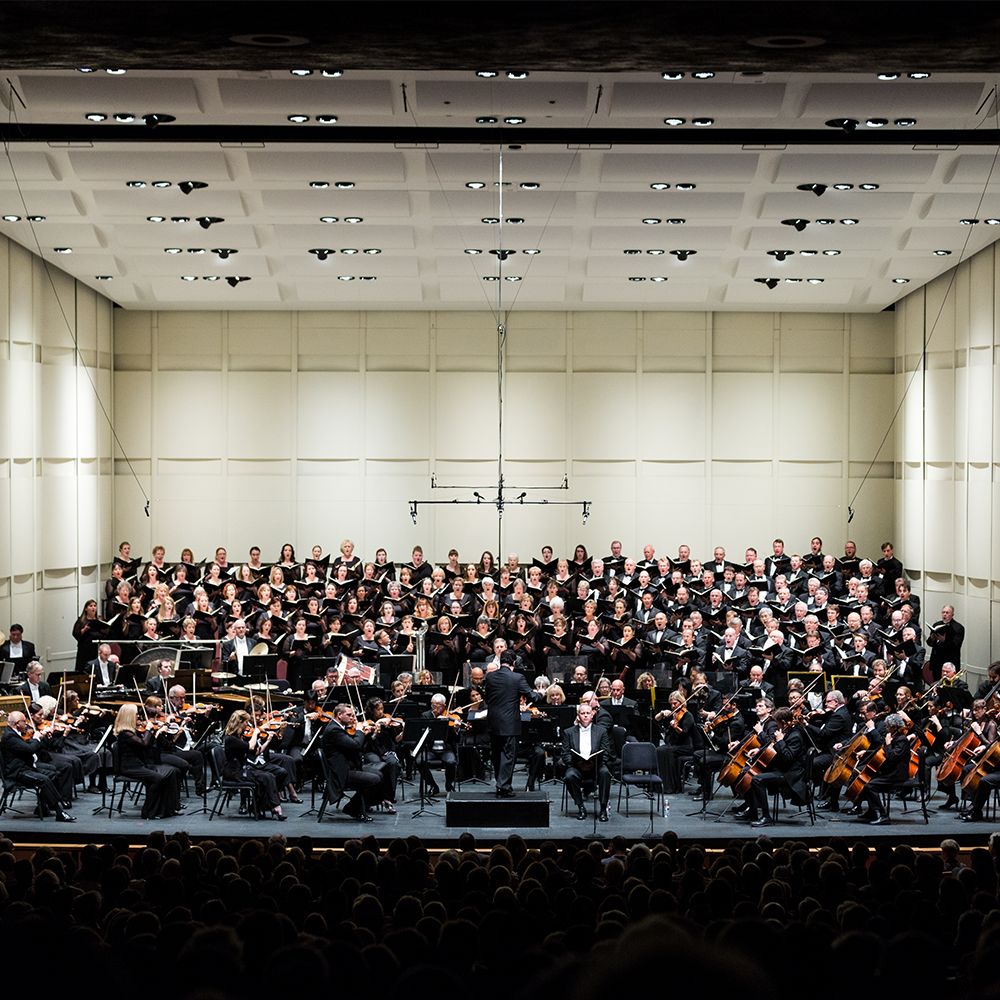