• Tchaikovsky’s Swan Lake is one of the most beloved of all ballets with an instantly recognizable and iconic score.
• Beethoven’s Piano Concerto No. 2 follows in the classical styles of Mozart and Haydn, but with the drama and contrast foreshadowing of his later years.
• Stewart Goodyear returns to the Symphony after captivating audiences in 2018. As one longtime patron hailed: “Exceptional. Best ever. The guest pianist is a super star. We were so thrilled to have been part of such a grand evening.”
• Augusta Read Thomas is one of the most prolific living composers. Her work EOS expresses kaleidoscopic colors and the rhythmic feel of dance in seven short movements exploring Greek mythology. 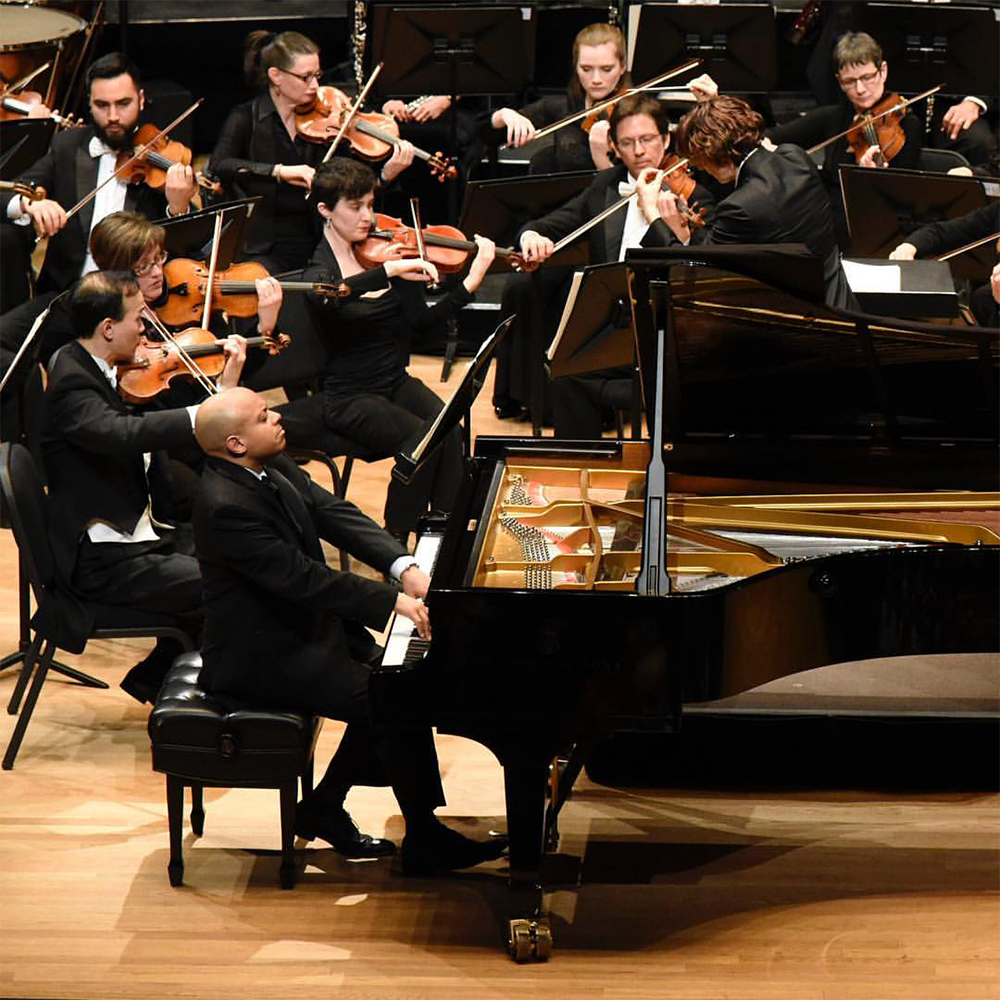